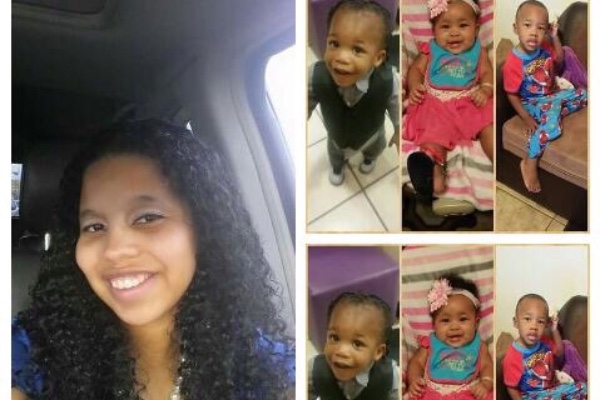 Diamond–Danica’s brother– and Tameka–Danica’s aunt– were in the studio with us. They are, as you can imagine, completely heartbroken.

They need our help. There is a CARWASH to help with funeral expenses this Saturday at 11AM at the Hooters on 75th Ave and Thomas.

We will be there to support the family & we hope you will too.

There is also a GoFundMe account for the family if that’s easier for you: http://bit.ly/1NnOGG4