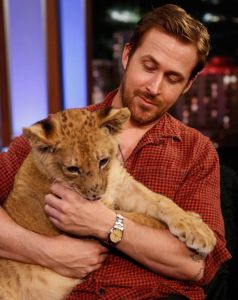 Ryan Gosling thanked Eva Mendes for supporting him and taking care of their daughters while he lived out his dream.

He said:
“I would like to try to thank one person properly and say while I was singing and dancing and playing piano and having one of the best experiences I’ve ever had on a film, my lady was raising our daughter, pregnant with our second, and trying to help her brother fight his battle with cancer,” Ryan shared. “If she hadn’t have taken all that on so that I could have this experience, it would surely be someone else up here other than me today. So sweetheart, thank you.”

Both sides of this are INCREDIBLE: the love and support from Eva, the appreciation from Ryan. 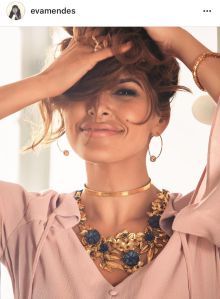 So cute! Nothing like a man giving props to his lady! ❤
– Dee Garcia
#RyanGosling #EvaMendes #GoldenGlobes #GoldenGlobes2017 #LaLaLand #DeesDirt #DeeGarciaRadio