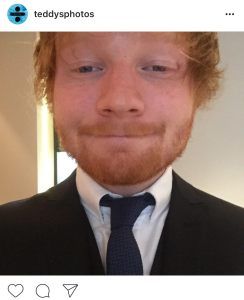 Ed Sheeran released a new music video!
It’s for his song “Castle On The Hill”

Check it out here: