Hello, #LittleMonsters !!!!!
Lady Gaga announced via Twitter and IG that she is the CHOSEN ONE!!!
She is replacing Beyoncé at the Coachella Music Festival. 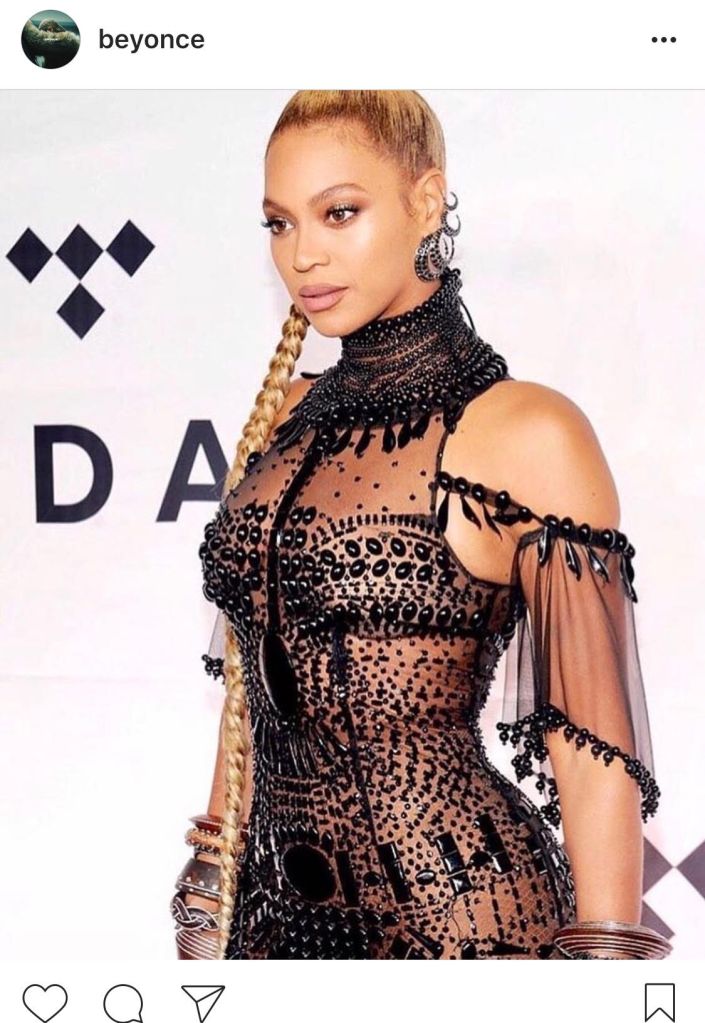 Due to doctor’s orders, #Beyonce had to pull out of the festival. She was set to be the first female headliner in 10 years.
The last one to do so was Björk.
Queen #Bey will be headlining NEXT year!!
What a year for #Gaga !!!! Superbowl Halftime show, the Victoria’s Secret Fashion Show, now this?!
Are you excited about the replacement?