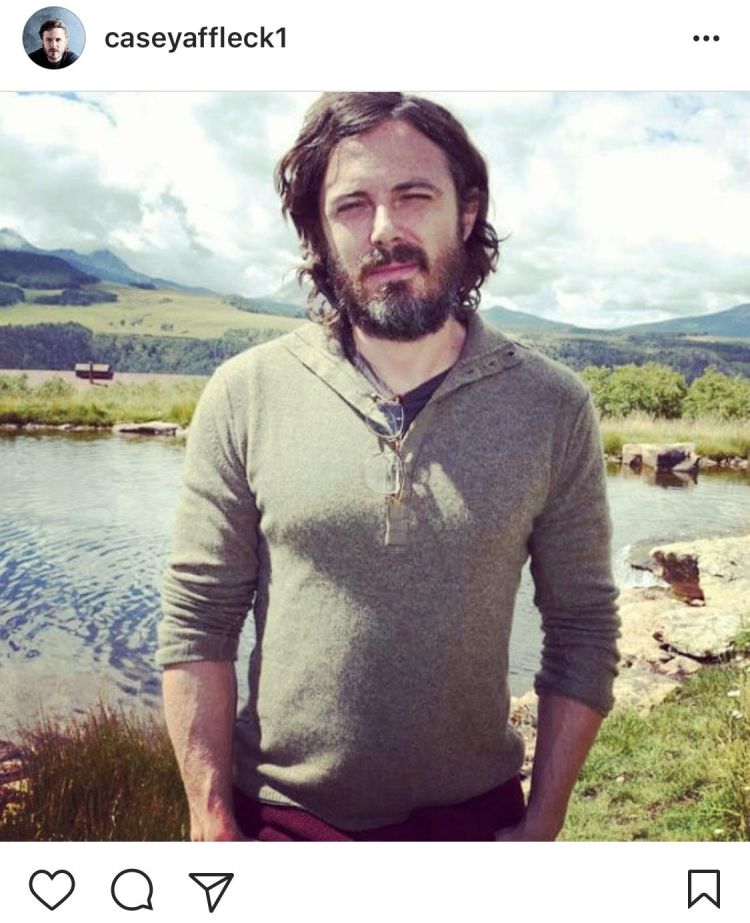 Well, we can’t say EVERYONE was happy for Casey Affleck when he won the Best Actor #OSCAR on Sunday. Back in 2010, he was involved in a lawsuit filed by two women that claimed he sexually harassed them while they worked with him on the set of the movie “I’m Still Here.”
He spoke out about the allegations to The Boston Globe this week:
“I believe that any kind of mistreatment of anyone for any reason is unacceptable and abhorrent, and everyone deserves to be treated with respect in the workplace and anywhere else. There’s really nothing I can do about it. Other than live my life the way I know I live it and to speak to what my own values are and how I try to live by them all the time.”
Wait….notice he didn’t CONFIRM or DENY?