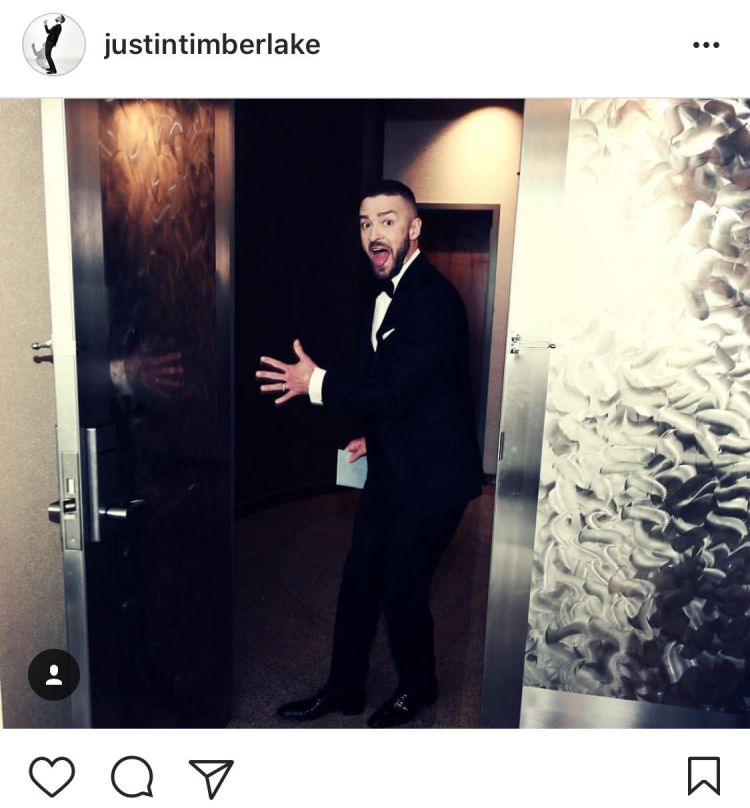 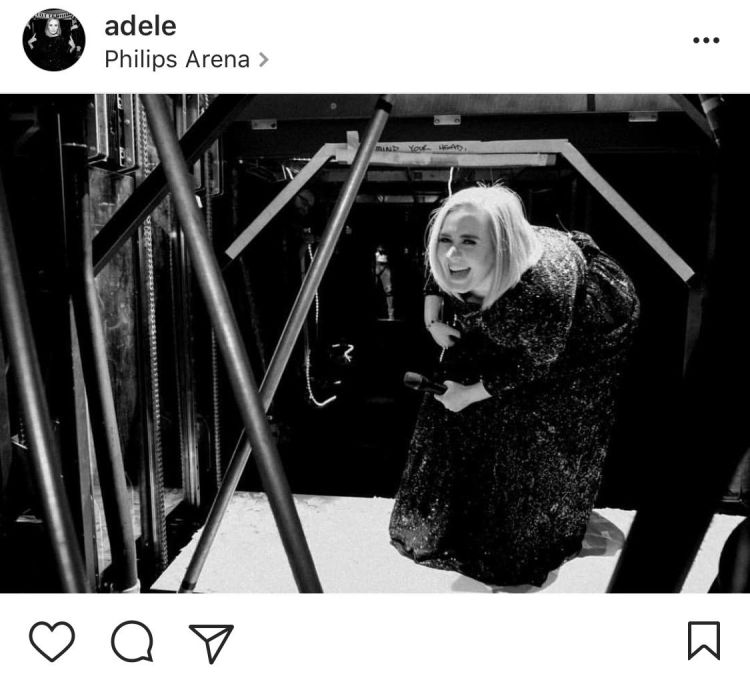 As we know, there was a lot of hate after her Album of the Year win over Beyonce’s Lemonade at the Grammy’s.

Even ADELE thought Beyonce should have won. Anyway, you know that age old adage ‘if you don’t have anything nice to say, don’t say anything at all’???

Justin Timberlake forgot it for a split second on Twitter. He weeted out:

Justin Timberlake can’t stop the feeling—that someone else should have won Album of the Year.

“While I’m at it…Frank Ocean had the REAL Album Of The Year with BLONDE. #NotFakeNews”

I love that people are FANS of Frank Ocean and Bey…but don’t take this away from Adele: ’25’ was the top selling album of 2015 AND 2016… and it was INCREDIBLE!