WHAT!!!!
A few weeks ago, we found out that Nick Cannon was LEAVING America’s Got Talent.
He has hosted since the show began in June of 2006.

We now know who is replacing the guy: Tyra Banks! 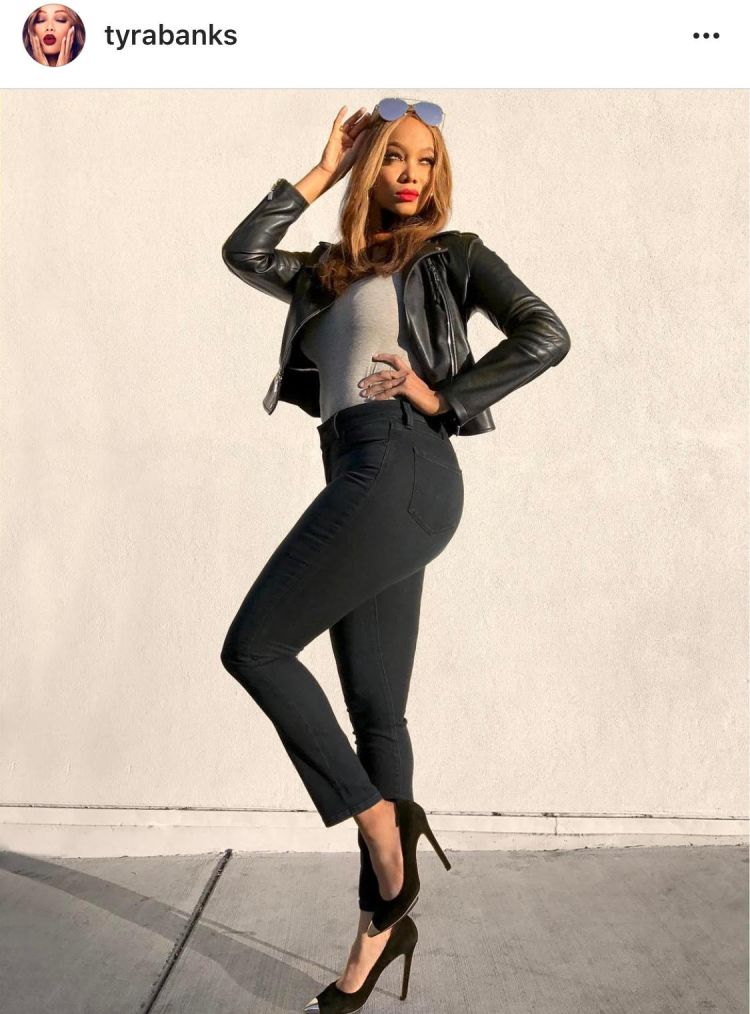 Hope she kills it & tells every contestant to ‘smile with their eyes.’

But if she fails, we can all just scream “WE WERE ALL ROOTING FOR YOU!”

AGT is set to start filming this month.
Howie Mandel announced the news via Twitter: