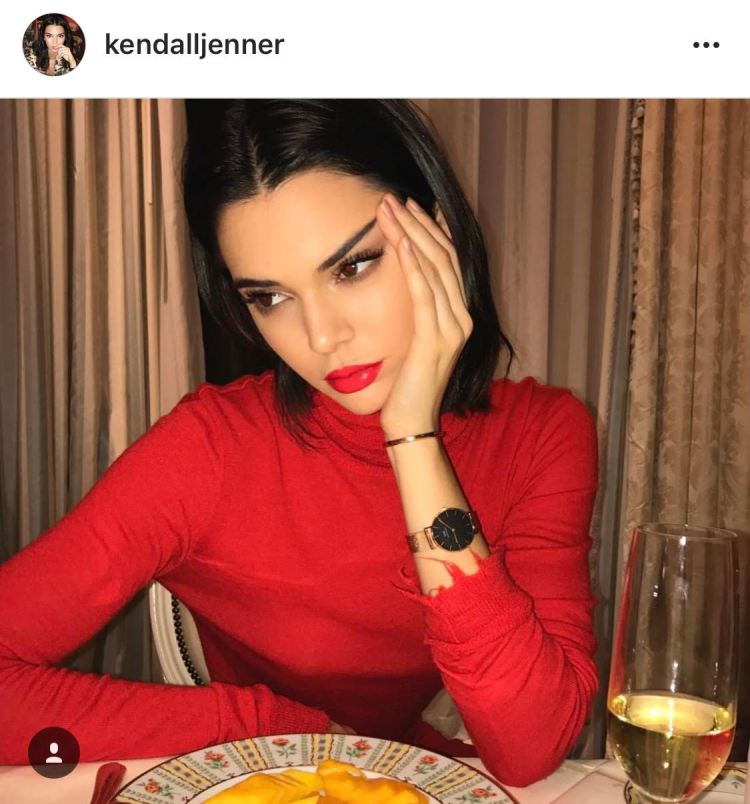 Kendall left her home around noon, and came back around 8PM…but didn’t notice some of her jewelry was missing until around 1AM when she went to her bedroom.

TMZ is reporting that the items that were stolen had a value of at least $200,000.

A spokesperson told E! News “Officers did a search of premises and no suspects were found.”

There was no sign of forced of entry but it is an ongoing investigation.

Well, at least it happened when she was OUT OF THE HOUSE!