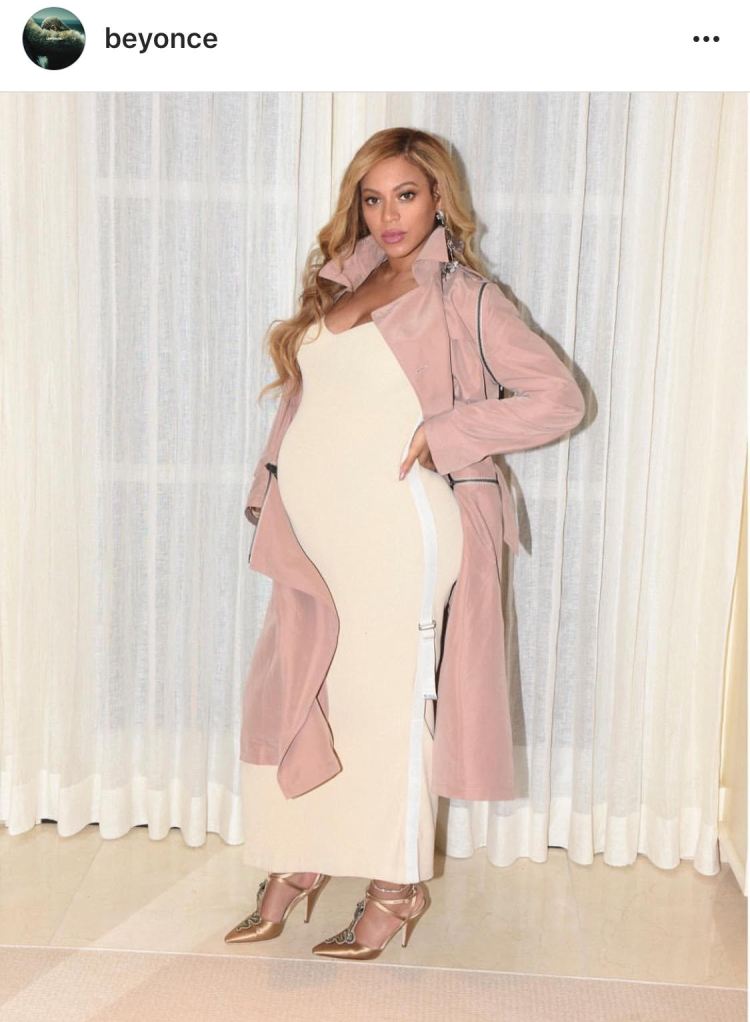 This is WHY Beyonce is #QueenBey !!!!

She made a cancer patient from Houston named Ebony Bank’s dream a reality after her family and friends started a social media campaign: #EBOBMEETSBEYONCE

Beyonce caught wind of the campaign and actually FACETIMED with Ebony.

Check out the video here:

Beyoncé facetiming with Ebony, a fan with a rare cancer disease whose last wish was to see Beyoncé. ❤️️💙 pic.twitter.com/pCkGzF4feZ

Ebony has spent most of her senior year in the hospital after being diagnosed with stage four cancer.
Earlier this month–the Alief Independent School District had an early graduation for her.

Between her graduation, and meeting Bey–Ebony is definitely a happy girl.

One of her friends said “Beyonce is one of her idols. She admires her so much, so we’re trying to put that on Twitter and Instagram to get Beyonce’s attention.”
It worked. So sweet