Oh you KNOW it’s getting serious now!
Jennifer Lopez has officially introduced her new man, Alex Rodriguez, to her MOTHER! 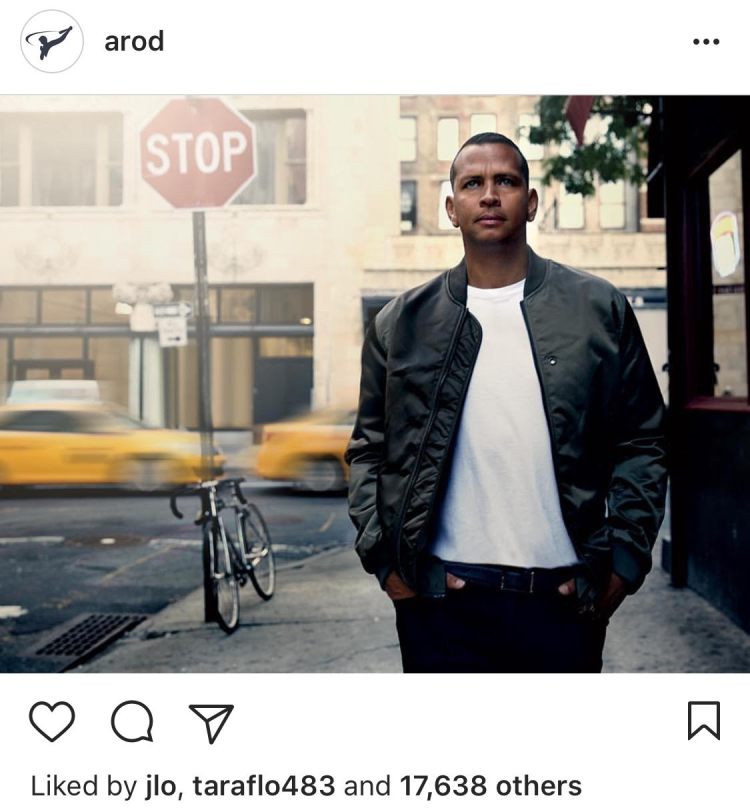 They were spotted walking around NYC together, smiling!
Check the pic out here: http://eonli.ne/2oQYTU2

#JLo has also spent time with HIS family, namely his sister Susy Dunand.
Susy posted some pics on social media and referred to Jenny as her “cuñi” nickname for “cuñada” which means sister in law!
Sounds like the families approve!