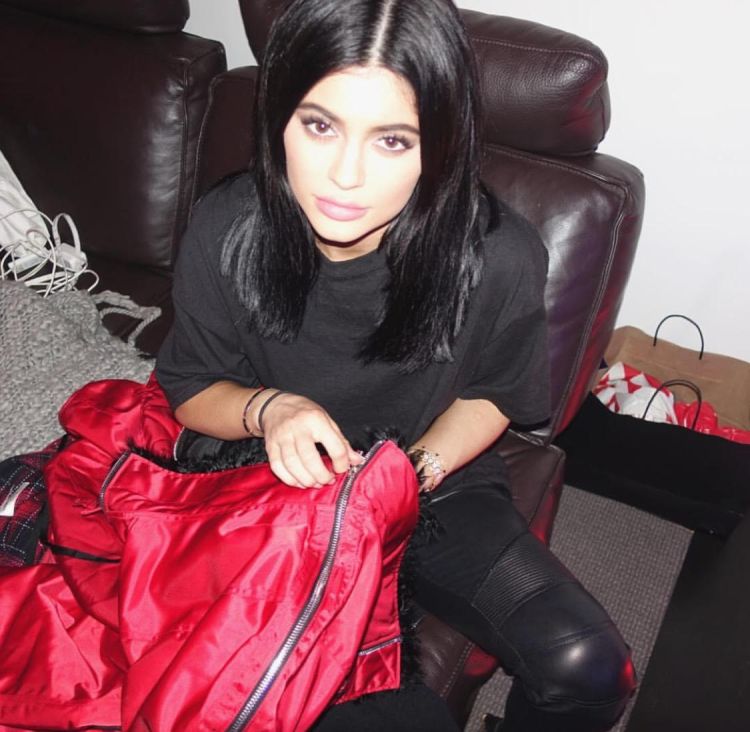 Cause we need more #Kardashian / #Jenner on our TV!
E! News has confirmed that Kylie Jenner is getting her own ‘spin off!’
The 19 year old Kylie will be the star of her own reality show called “LIFE OF KYLIE” –it will premiere this summer on E!
According to E!, it will show fans a “more intimate side of the makeup entrepreneur as she manages her celebrity persona, multi-million dollar company and, well, just being a teenager.”
Will you watch?