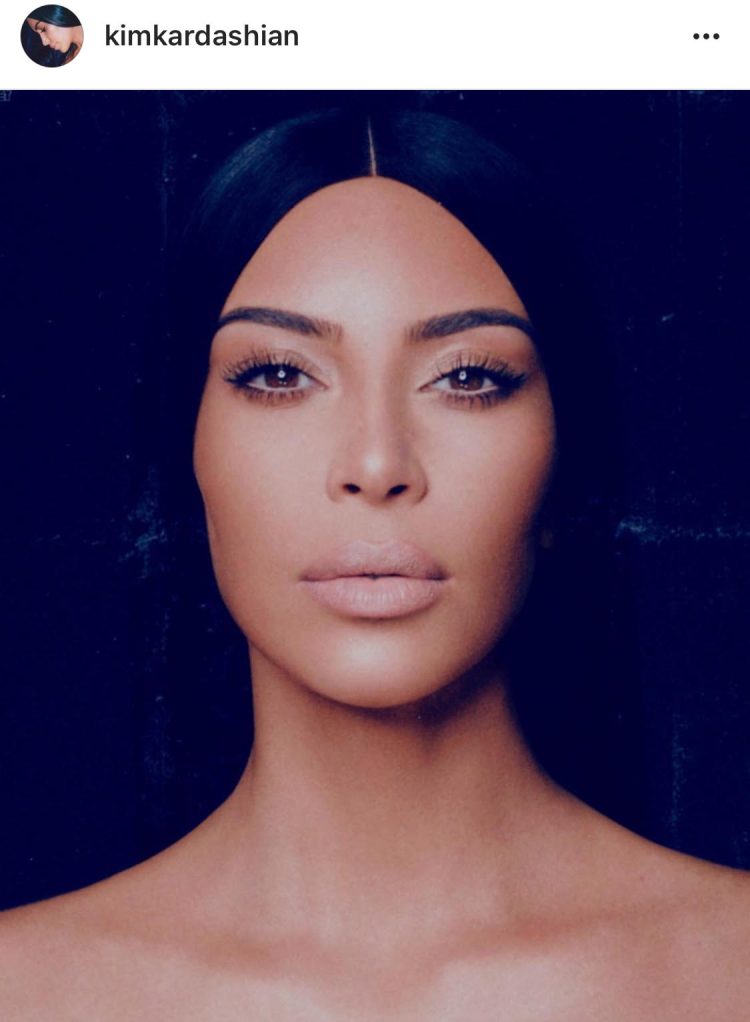 Earlier this morning Kim Kardashian West gave her first interview since the Paris robbery last year.
She was on the Ellen DeGeneres Show–and got emotional talking about how she feels that attack was MEANT to happen to her, in order for her to change the way she was living her life.

She says that the event changed her, she isn’t “that person” anymore…and that she’s glad this NEW her is the one raising her kids.

Check out the interview here: