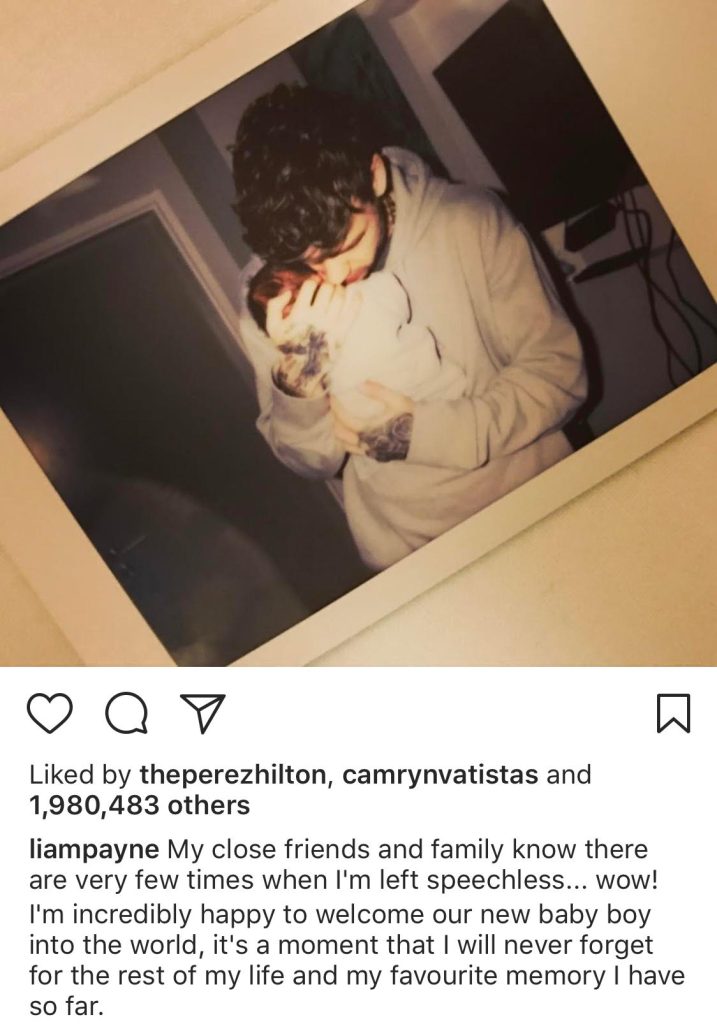 It looks like Cheryl Cole and Liam Payne finally settled on a name for their son who was born on March 22nd.
According to The Daily Mail, they named him Bear!
A source said “They both loved Bear and settled on it a few days ago. Despite the sleepless nights, the couple are completely smitten with little Bear.”
Thoughts on the name?