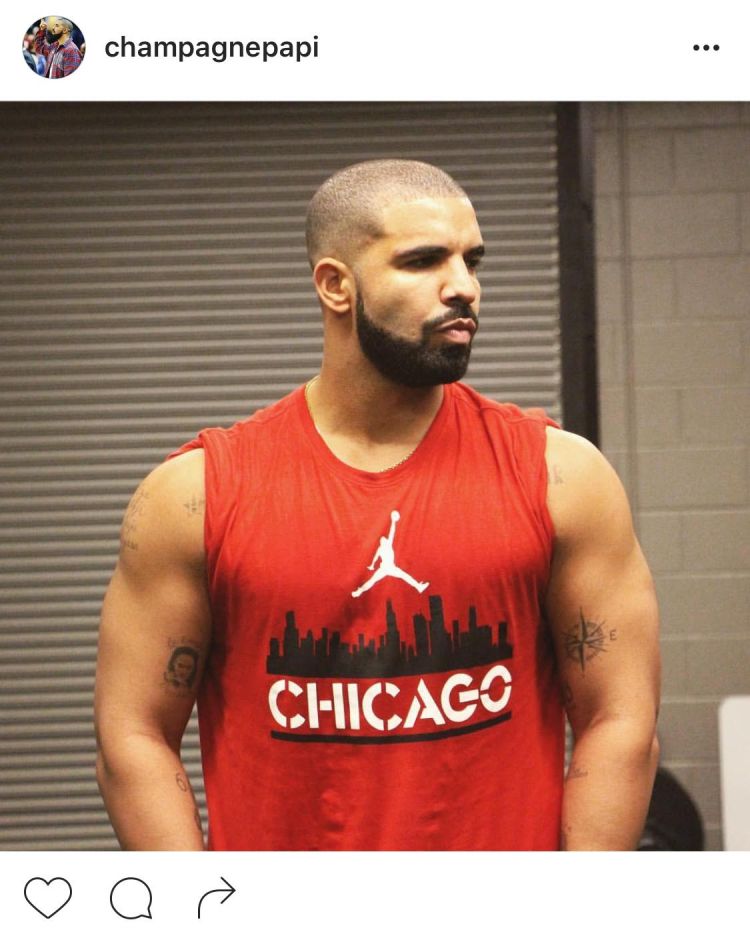 The texts say this:
“Drake: I want you to have an abortion.
Brussaux: I can’t kill my baby simply to indulge you sorry.
Drake: Indulge me? F* you.
Brussaux: What?
Drake: You do know what you’re doing you think you’re going to get money.”

A rep for Drake said: “If it is Drake’s child, which he doesn’t believe it is, then he would do the right thing by the child. This woman has a very questionable background. She has admitted to having multiple relationships.”