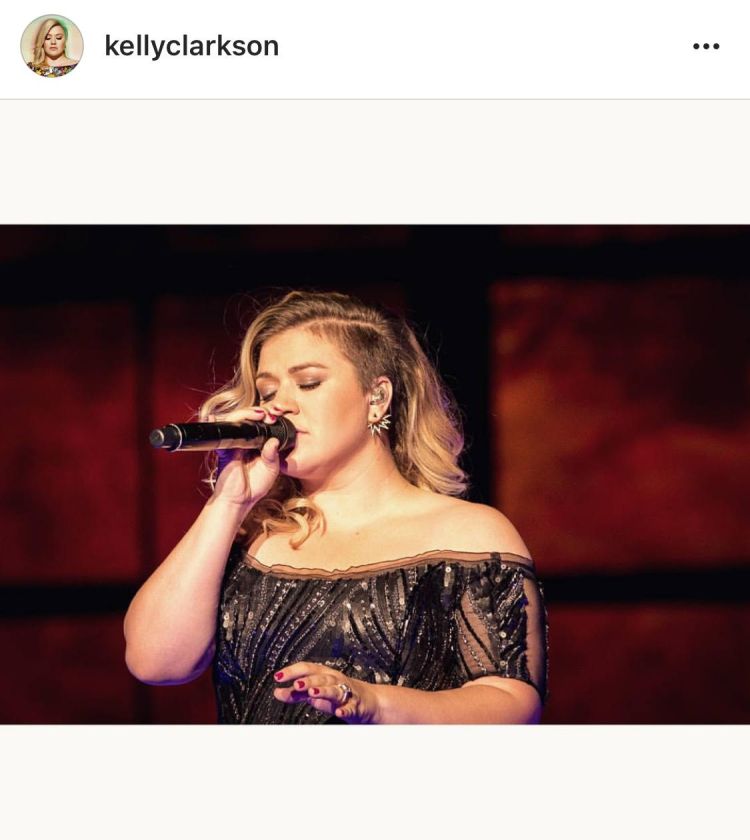 As we know American Idol is coming back! This time, it’s leaving Fox and going to ABC Television Network.
The rumor was going around that Idol wanted Kelly Clarkson to join the judging panel…and that #KellyClarkson had even CLEARED her schedule because she wanted in.

MY HOW MUCH CAN CHANGE in 24 HOURS!

Kelly has been a mentor on The Voice a *FEW* times and is close to Blake Shelton.
BLAKE confirmed via social media that Kelly has signed on to spin the judges chair for season 14!
Jennifer Hudson is going to be a judge for season 13.

YIKES– #TheVoice is just taking all the #Idol stars, huh?!
Are you surprised with her decision? Did she make the right choice?