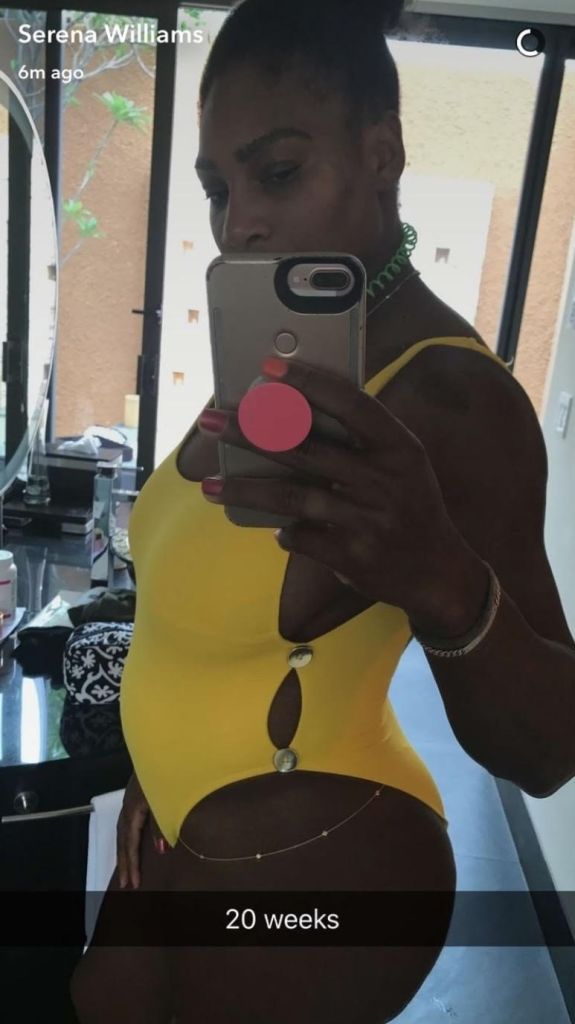 Congratulations to the Queen Serena Williams !!!

Back in December, Serena revealed via Reddit that she’s engaged to the social netrowk’s co-founder Alexis Ohaninan.

The duo have recently been on vacation in Tulum, Mexico.

#BABYMOON congrats to both of them!