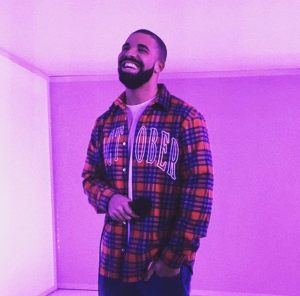 2016 Grammy Nominations are IN!

Here are a few:

Album of the Year:
Alabama Shakes, Sound and Color
Kendrick Lamar, To Pimp a Butterfly
Chris Stapleton, Traveller
Taylor Swift, 1989
The Weeknd, Beauty Behind the Madness