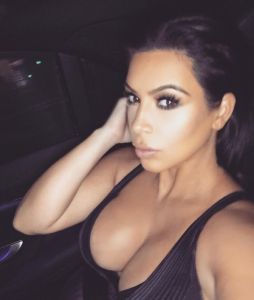 Kim Kardashian West and Kanye West welcomed their baby boy on Saturday morning!
Kim shared a pic on her site of she & Kanye holding hands with the caption “He’s Here.”
She post says: TO OUR FANS
KANYE AND I WELCOME OUR BABY BOY!
Kim Kardashian West and Kanye West welcomed the arrival of their son this morning. Mother and son are doing well.”
No word on the name–but Twitter wants Easton West.